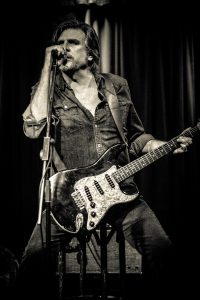 #AGNESBLUESFEST 2020 SET TO LIFT OFF THIS WEEKEND

The annual Agnes Blues, Roots & Rock Festival is set to lift off at the SES Grounds in Agnes Water & 1770 from 4pm this Friday 21st February.

With the Festival in its 13th year, the twin towns of Agnes Water & 1770 in the Great Barrier Reef’s Sensational Deep South will once again rumble to the sounds of a stellar line-up of artists on the Main Stage – HEADLINER Tex Perkins & The Fat Rubber Band, plus Jeff Lang, the Round Mountain Girls, 8 Ball Aitken, Hat Fitz & Cara, Hussy Hicks, Lily and King, Flaskas, Matty Rogers, Kristen Lee Morris and many
more.

Music-lovers will be treated to blues, roots and rock grooves in a relatively intimate setting across 3 jampacked days at one of Queensland’s premiere coastal music Festivals.

And for the first time, a second stage will be onsite to make sure the entertainment doesn’t stop! The inaugural Discovery Stage will complement the Main Stage schedule, featuring additional emerging original artists from Central Queensland and beyond, in a more intimate setting for Festival-goers to discover stories through song. 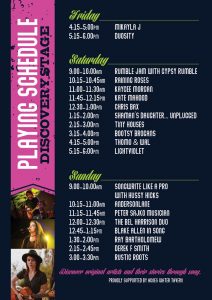 Two Performer Workshops will also be hosted at the Discovery Stage – the Rumble Jam at 9am Saturday 23 February led by Gypsyrumble is for all music skill levels and a variety of instruments; PLUS a Songwriting Workshop 9am – 10am Sunday 23 February, hosted by acclaimed artists Hussy Hicks.

#AgnesBluesFest event manager, Sharon Hare is extremely proud of her hard-working Festival Team. “This year, we’re so excited to be offering a second stage of extra artists, new creative elements including artwork to enhance the music vibe, plus we’ve secured some legendary Headline acts such as Tex Perkins, Jeff Lang and the Round Mountain Girls to light up our Main Stage among a stellar line-up. It’s going to be one huge weekend party in paradise, we’re ready to rock!” 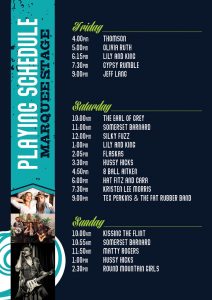