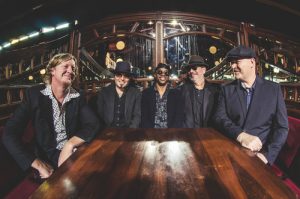 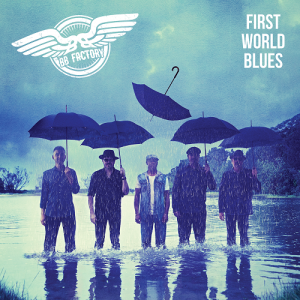 It follows an impressive track record in channeling sounds from the authentically classic and gritty side of blues, funk, rock and roll and gospel, with each single released reaching ​#1 ​on the ​iTunes Blues/Roots​ charts and the album debuting at​ #9​ on the ​Australian Blues & Roots Airplay Chart​ and remaining in the top 20 for six consecutive months. 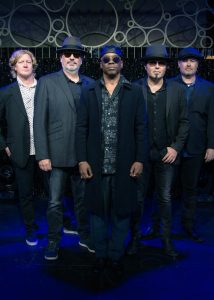 USA frontman Harold Jackson is known as BB Factory’s ​“Toastmaster General”. Jackson is a natural singer, and excellent communicator with the audience, able to transpose his captivating voice from the soulful clean to the downright dirty blues shouting from the yesteryear.

Jackson’s vocals are matched with the blistering guitar work of Pedro Verhoeven, augmented with the tasty Hammond organ licks by Bruce Crouch, and driven by the band’s exemplary rhythm section, composed of Aussie bassist Craig Hamilton and drummer Cvitan Barac. 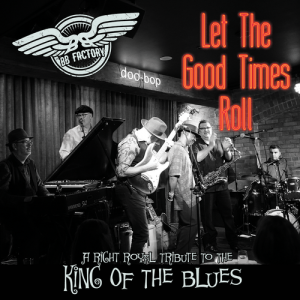 BB Factory are the Host Band for the BASEQ Jam at the Royal Mail Hotel, Goodna, on Sunday 27th October from 1pm.
Definately worth catching!