In September, we had the Mitchell Creek Rock N Blues Festival. This was the first live music festival, as we used to know them, in Australia since COVID-19 restrictions began in late March. It was COVID Safe and absolutely fantastic.

There were 3000 people there and it was a sellout event. Lots of people who go regularly with a good dose of newcomers as well, who have said they will be back next year for sure!

Jimmy Budgen and his team did a magnificent job of putting it together and by the end of the weekend, Jimmy was being called ‘Sir Jimmy’, as he deserves a knighthood. Right from the start, he was determined this festival would proceed and he had the tenacity to follow through with it.

BASEQ had a stall there again this year and we had a fabulous position between one of the VIP tents and the beginning of the food vans, plus we had a good view of the stages. We met and spoke to some new people and had a bit of fun with everyone. 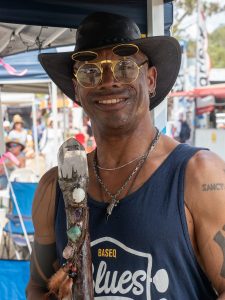 On Sunday, we built a stack of stubby holders and started a competition. If you could throw a gold coin into one of the stubby holders, then you got to win one. There are some great shots out there and we ended up giving away a number of stubby holders. It was all fun and we went home lighter in stock which is always a good thing.

Anyway, this assortment of photos sums it up better than any words could say. If you haven’t been to a Mitchell Creek Rock N Blues Festival yet, make sure you make it in 2021. Dates are 17-19 September and here’s the link to buy your tickets now https://www.mitchellcreekrocknbluesfest.com.au/ 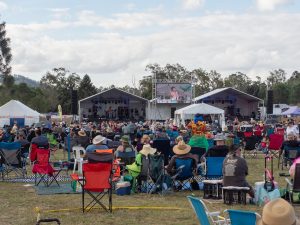 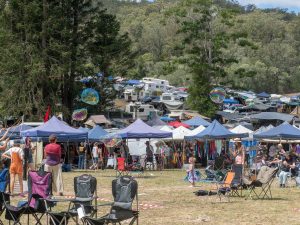 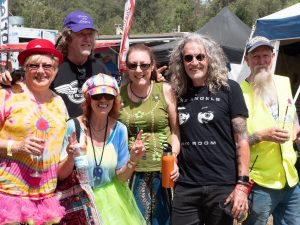 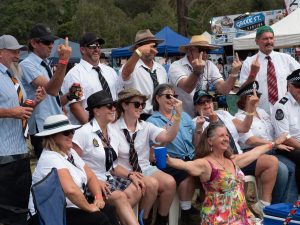 And lastly, the Fun Police in action!! 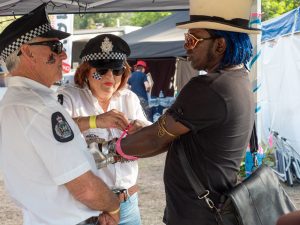