West End, Brisbane has a rich history of being an epicentre for blues and roots music.

That history has been reignited this year with the ‘West End Blues’ event series
that culminates in the upcoming ‘West End Blues Festival’ on Saturday October 26 at Ahepa Hall. In a joint effort between BASEQ, the artists & Club Limbo, some of Brisbane’s sharpest blues personalities and their bands will share the stage for a fantastic day & night session. 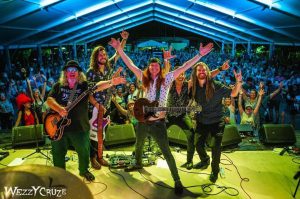 Headliners include the ‘8 Ball Aitken Band’ – 8 Ball left town strait after playing the Gympie Muster and is fresh back from touring his new album ‘Swamp Blues #2 thru Austin Texas, Houston, Jackson, Daytona Beach & Skunkfest (held on a skunk farm in the mountains of South Carolina). 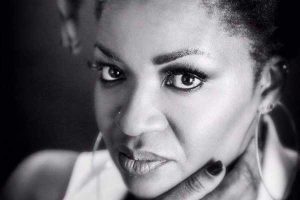 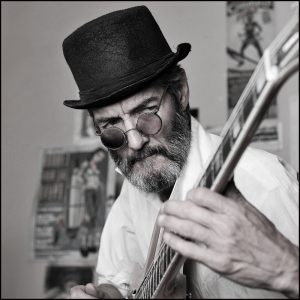 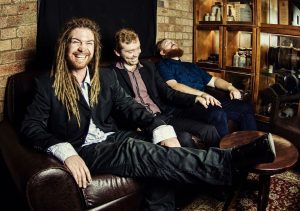 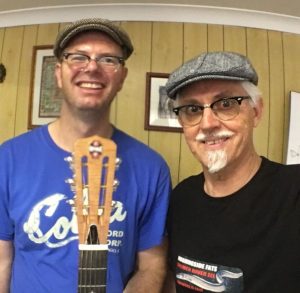 ” There are [at the time of writing] about 40 discount BASEQ tix left on offer for the West End Blues Fest [as pre-sold tickets] ….. cash in on the erks and percs of BASEQ membership and support this community event, which is dedicated to supporting the artists and bring the blues back to inner city Brisbane” 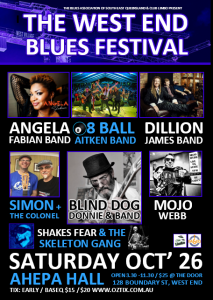