Australia is in shock at the devastation reeked by the fires leading up to Christmas and continuing into 2020. For those of us glued stiffly to the edge of our seats on the sideline, it is unimaginable to us what our fellow mates and animal folk are facing. Our emotions seem to lay somewhere between sheer relief and almost guilt at being safe ourselves, while others are fighting for their lives. Helpless is how many of us feel. But the Aussie spirit is still alive and well. And what do we do when crisis strikes? We pull together and support each other.

As reality knocks shock to the side, an outpouring of generous hearts begins donating funds that will be injected where they can do the most good on the frontline and to help recovery. The whole world is watching, and musicians are one group of people who have always been massive contributors when the going gets tough. Just think Live Aid, Farm Aid, and We Are The World! And now Pink, Keith Urban, Russell Crowe, Metallica, Kylie Minoqgue, Kasey Musgraves, Flume, and Dami Im are just some of the celebrities who have given large amounts of money to help Australia in this time of crisis.

We don’t have to be rich or famous to help. We can all chip in what we can afford. Afterall, any of us could be in the wrong place at the wrong time and need assistance one day. Even small amounts add up. Just thirty bucks will buy a bale of hay to help feed a panicked starving animal, or blankets, clothing, food and water to help a family.

All over the country, musicians, sound engineers, and venues are offering their time and performances freely to show up and raise the fragile spirits of those affected by tragedy. Music helps us all find a way to sit with, work through, and let go of our haunting emotions so we can find much needed resilience and healing.

One such concert is being organised by local Brisbane band Prunda who have assembled 17 bands to perform on February 8th at Tomcat in Fortitude Valley. I caught up with Anthony Moss, bassist from Prunda for a chat about the gig.

Harry Manback, Anthony Moss and Jak Bane of Brisbane band Prunda are organising the fundraiser with a monster 17 band line-up!

Hi Anthony. It’s an incredible thing Prunda is doing to put on a fundraiser for donations to the current fire fighting cause. Many people would not be aware of how much time and effort goes into organising an event like this, and to pull it together so quickly, it takes a lot of collaboration between many helping hands. How did the idea come about?

The idea really resonated with us that we could create an event to help raise money for this escalating crisis. When we reached out to the music scene in Brisbane we were inundated by responses and were so amazed by how many people were offering up their time for this cause.

Has anyone in Prunda or any of the other bands on the bill been personally affected by this situation?

We personally know many friends and families who have been affected by the fires. A close mate’s parents lost their house to the blaze and countless amounts of others have been forced to evacuate and leave everything behind. Knowing how they were affected, along with so many others, really created the drive for us to organise and make the most successful event we could.

It’s heartening that so many bands have wanted to give their time and talent. It must have been a hard task choosing the final line-up. Who will be performing at the gig?

Yeah it’s amazing the amount of responses we have received. We have a monster line-up with 17 acts on the bill! The day has been split into two parts where there will be singer/songwriter acts followed by bands of the harder blues/rock/metal genre. On the bill will be:

And Whisky Grinn will be headlining?

Yes, Whisky Grinn have recently come back from their overseas tour and they reached out to us offering their services. They have a large fan base that will be sure to attract many people to show their support for this great cause. Their music draws a heavy influence from the classic rock n roll of the 60’s and 70’s, inspired by artists such as The Rolling Stones, Jimi Hendrix and Led Zepplin. Combining a love of classic rock n roll and blues with the modern edge of The White Stripes and Wolfmother. 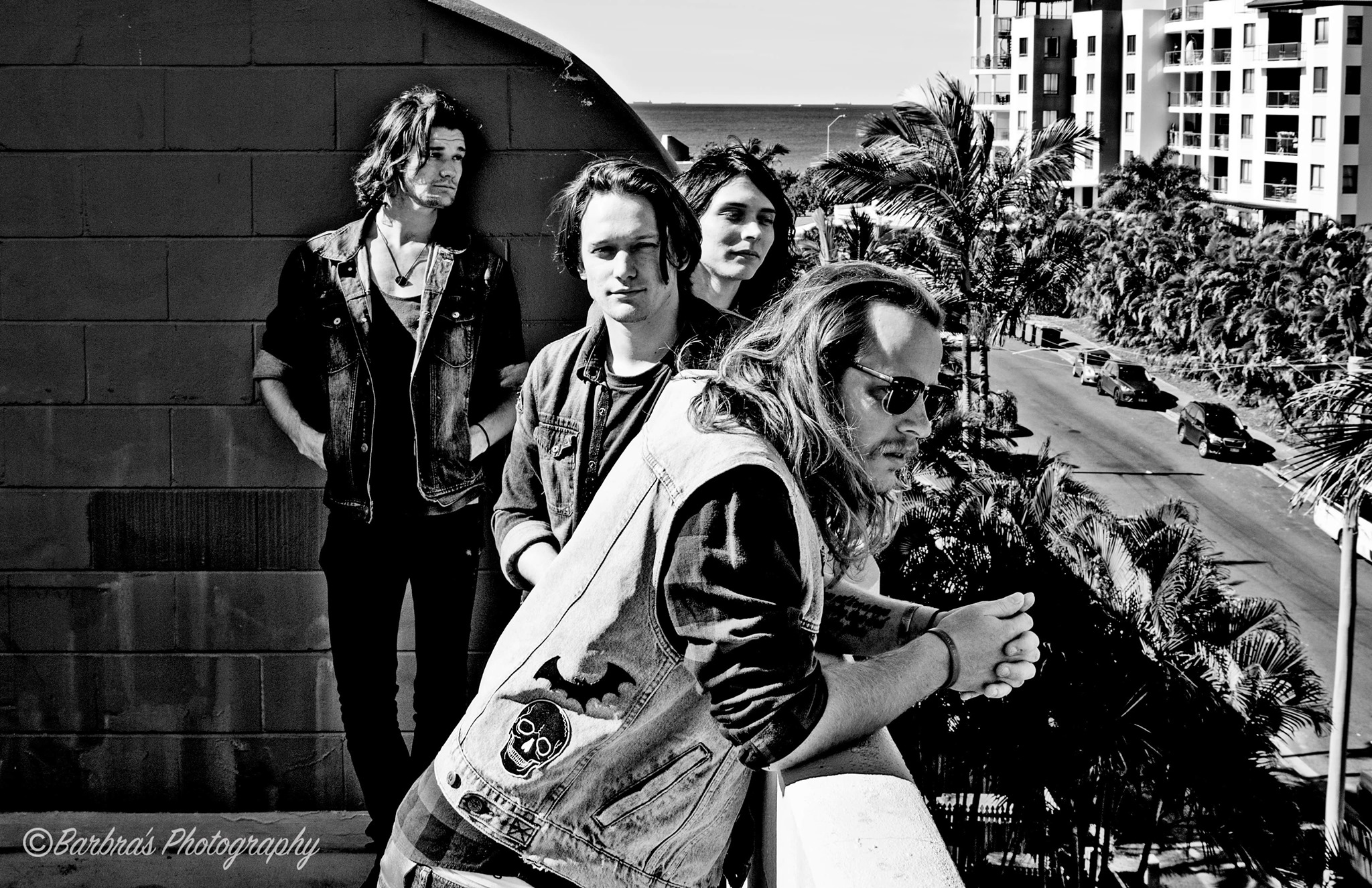 “We want to help out wherever we can because these fires are devastating and every dollar helps ! ”
— Whisky Grinn

Do you have a target dollar amount that you’d like to raise?

We are aiming to raise a minimum of $2,000 for this event. We will be donating all ticket sales, shirt sales and cd sales which will help achieve those figures.

How much is the entry fee and where can people get a ticket?

Ticket are just $10 – available online at www.trybooking.com/BHRWR or at the door.

Where will the proceeds be going?

The money will be sent to the NSW Rural Fire Service so we can help right at the heart of this disaster. The bands on the line-up voted on where they felt the money would best go and this was the chosen agency. 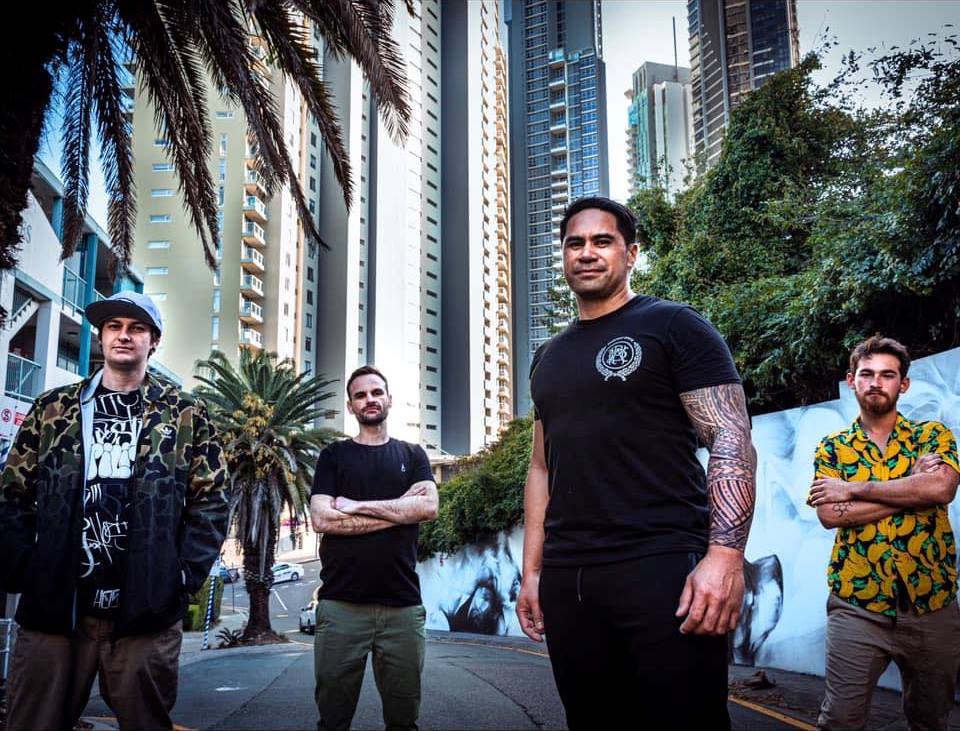 “Ocean Shores are extremely grateful to be a part of this special charity event. We wanted to thank those awesome fire fighters, volunteers that work tirelessly to save lives, properties and nature’s wildlife. And the help of Charity community groups to help those in need is what we want to be a part of, even if it’s a small donation it all counts for something, so for us as a band we want to say thank you to everyone involved.”
— Ocean Shores

All ticket and merch sales will be donated to NSW Rural Fire Service. 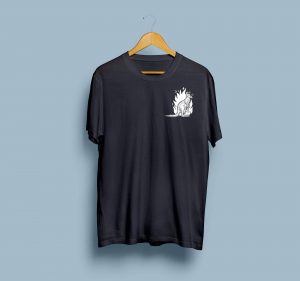 T-shirts for sale on the day! 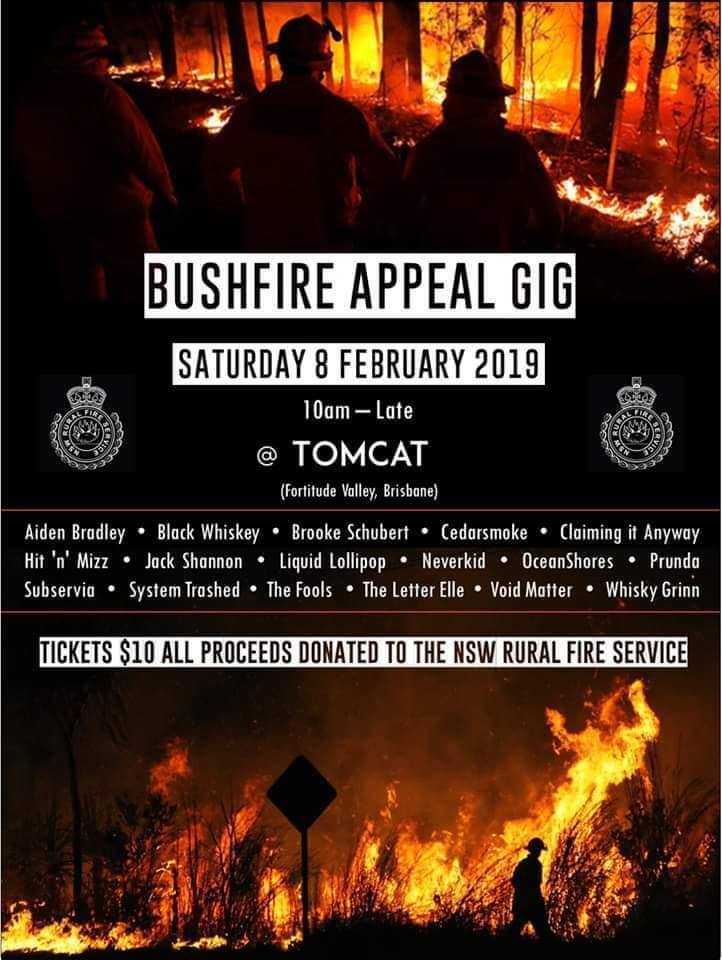