(Editor note: Local luthier Scoey gave a quick run down on the innovative guitars he is producing. These aren’t fairy stories… Scoey writes, as only he can in his colourful turn of phrase…).

I was having a yarn with the BASEQ editor the other day at BASEQ jam and he said I should put some things about Bunyip guitars on paper for post hole digging’s sake or something like that.
So very briefly.  I worked for Fender and then Gibson last century before wandering off to become a ginger beer (Editor note: that’s “engineer” – Scoey is – amongst many talents- an electrical engineer specialising in fancy communications stuff) settle down, etc. etc.  I learned a lot at both companies and at the end of it I was sad to have to leave the music industry but I couldn’t support myself by guitar repairing at the time, let alone anyone else, hence the detour via the aforementioned ginger track.  Now gingering is an interesting way to make a quid, particularly if your first gig after receiving your tissue is in the Islands of PNG when rascals were a few locals who were being a bit naughty in POM.  BUT you very quickly learn that the ginger, not only had to design the thing, but on the islands had to know how to run and maintain the machines, mix concrete, put in footings and check it was all tickety boo whilst keeping the wontoks from having a ‘rock concert’ when the bui was a tad hot and frizzled brains were the result.  There were a few suspect cases of ‘malaria’ on the sick day list until we got a real doc at Londo. 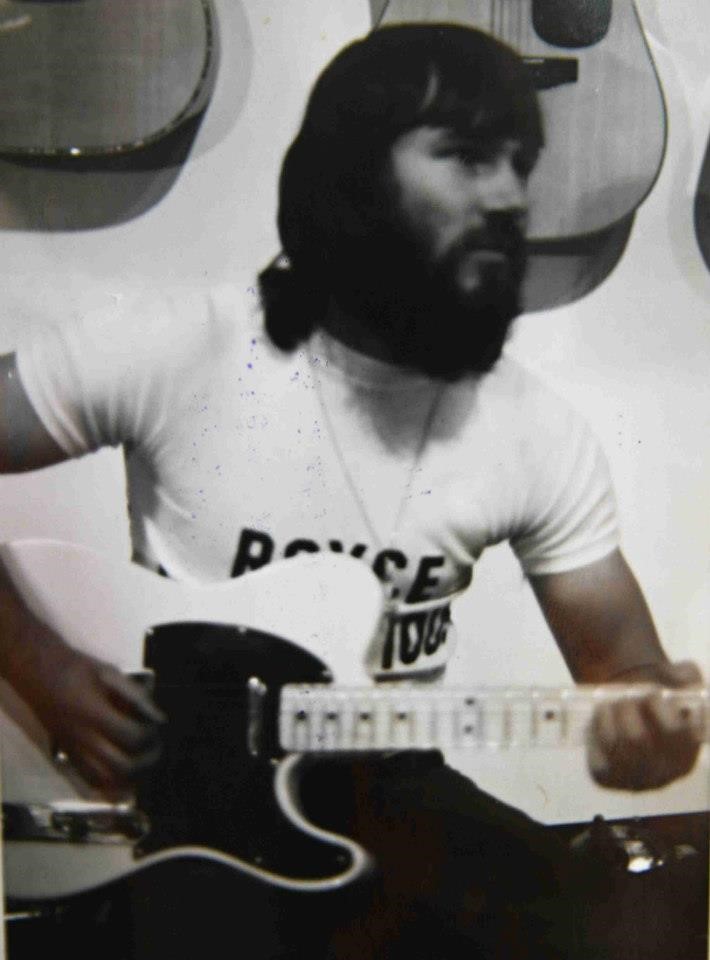 One thing that seemed to pour oil on troubled waters was to have a sing, so ‘choir practise’ was commenced on Tuesday night.
“So that’s all very well, but what on earth has this to do with Bunyip Guitars?” I hear you ask in your thirst for knowledge.  Ah yes.  Well I fixed some guitars for choir practise with what ‘F.E.T.H.’ed  (Fell Easily To Hand) and the results were often fairly reasonable, particularly considering the quality, or lack of it, in the original coff coff instrument.
So time passes and I’m working around the world, picking up a reputation for knowing what I am doing, and always taking my trusty Tele and Battery powered Pignose amp with me and playing some songs.  I also get old and fat and the Tele starts to kill my back when I play.  Then I spring a job with a start up guitar building crew in Brisbane called M.C.D. guitars.  We make some nice axs and show at the Brisbane Guitar Show with good results.  Unfortunately, the owner of the company has a mental collapse and sells the company, the templates, and the equipment off to a foreign owner and I am surplus to requirements.
Back to being a ginger beer.  Time continues to pass.  I now play a Strat because it’s lighter than my Tele but it isn’t too many years before the Strat also kills my back when I play.  Bearing in mind a gig was 4 hours then.

My wife and I were on a holiday in Southern N.S.W. in the little town of Berry, famous for it’s doughnuts, and incorrect American spelling, and thinking about my aching back from sitting in with a local band the night before when the thought struck me, I wonder if it is possible to find a tonewood that rings like Ash but is a fraction of the weight?
So the questions started.
Where are you going to look for it?
Don’t know.  Be nice if it was Australian.
What are you going to do with it if you find it?
Build a guitar that doesn’t hurt my back.
Are you going to build more than one?
Don’t know.  Depends on who would want one.
If you build them what would you name the company?
That was a smack up the gulziga.
It had to be something that was instantly recognisable as Australian and yet have two syllables, six letters and wasn’t already registered. 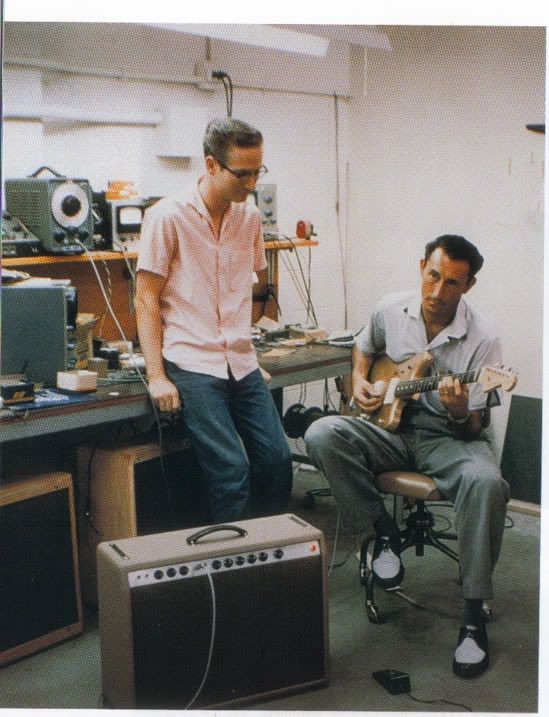 Once an engineer always an engineer, hence the syllables and letters.  So after a couple more doughnuts and another coffee the name Bunyip guitars was checked with ASIC, and low and behold it was available.  Well for all of about 12 ½ minutes after I discovered it was that is.
Then it was on to domains and digital registrations, and by the time the day was over, Bunyip Musical Instruments technically existed, and the mission to discover a tone wood to make guitars that were light enough to be painless to play was on the road.
To be continued…..
Detroit Scoey
By Barry B|2022-06-24T18:57:42+10:00June 24th, 2022|(default)|